The two countries have long been discussing the possibility of abolishing mutual visas. In 2010, Mexico simplified the visa regime for Russians, who now only need an electronic permit to visit this country. Moscow, in turn, eased the visa regime only for Mexicans visiting certain regions of Russia, including Vladivostok and Kaliningrad. In October 2019, Russia abolished visas for Mexicans traveling to St. Petersburg.

"There are several documents that we are interested in and that the Mexican side is studying.

An agreement on visa-free travel of citizens � whose updated draft we handed Mexico in 2019 � has been under consideration for several months," Koronelli said.

In the interview, the ambassador also touched upon bilateral trade, which totaled about $3 billion in 2018. He noted that the trade dynamics were lower as of September 2019, but expressed the belief that the year's final figures would not cardinally differ from those of 2018.

The "objective interdependence" of Mexico and the United States in many issues � including trade and economic ties, as well as migration � does not prevent the latter from pursuing an independent policy and does not infringe on Russia's interests in the region, the diplomat added. 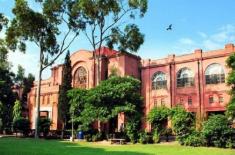 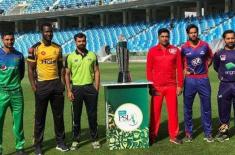 350 artists to converge at National Stadium for HB .. 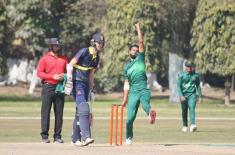 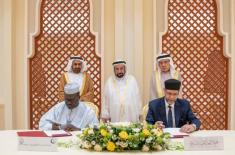 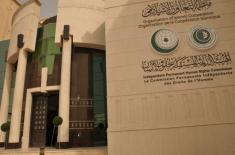 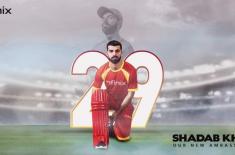 Infinix and Shadab Khan Join Hands For a Ground-Br ..