Ousted Bolivian President Evo Morales has come under fire after Bolivian radio released an audio recording in which he said his supporters must organize an armed militia upon his prospective return to the country.

MOSCOW (UrduPoint News / Sputnik - 13th January, 2020) Ousted Bolivian President Evo Morales has come under fire after Bolivian radio released an audio recording in which he said his supporters must organize an armed militia upon his prospective return to the country.

"If... I were to return [to Bolivia] or someone else goes back, we must organize armed militias of the people as [they did] in Venezuela," Morales could be heard saying in the recording released by Kawsachun Coca radio station on Sunday.

In the audio clip, which Morales has confirmed is authentic, the former leader went on to lament the fact that he never made a Plan B for the October 20 presidential election, the results of which triggered the unrest that led to his ouster.

The comment drew immediate backlash from the current government, headed by interim President Jeanine Anez, and other officials who took over the reins following the collapse of Morales' government last November.

"Morales' statements only show that peace, reconciliation and democracy were never options for him. Given the intention of sowing terror and violence, they will only find the Bolivian people united, and in the face of threats, our deepest democratic vocation," Anez wrote on Twitter late on Sunday.

In defense of the recording, Morales explained on Twitter that Bolivia's indigenous population � from which he hails � had traditionally maintained some form of extra-governmental security forces and that such formations were constitutional.

Morales stepped down as president of Bolivia on November 10, after the country's armed forces pulled their support for him amid a political crisis sparked by a widely contested presidential election. Demonstrations and counter-demonstrations had led to the death of at least 29 people. 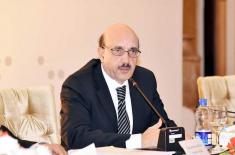 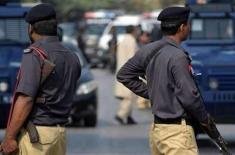 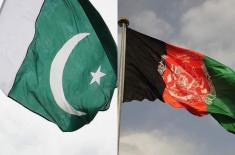 Meeting decides to set up Facilitation Center to p .. 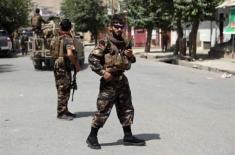 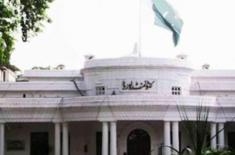 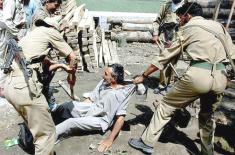