MOSCOW (UrduPoint News / Sputnik - 26th March, 2020) Moscow condemns the recent terrorist attack in the northeastern region of Mali, the Russian Foreign Ministry said on Wednesday, adding that the situation in the country demonstrates the need to strengthen international coordination to assist the authorities in the fight against terrorism.

Last week, the Malian army lost 29 servicemen as a result of a terrorist attack in the Gao region. Five others were injured.

"We strongly condemn the latest crime of terrorist forces aimed at destabilizing the situation in Mali and undermining the efforts of the country's leadership to implement the Algerian peace agreement of 2015 ... We express our condolences and sympathy to the families and friends of the victims, we wish a speedy recovery to the victims of this criminal act, we reaffirm our continued support for the leadership and people of Mali in the fight against the terrorist threat," the ministry said in a statement.

The ministry added that the ongoing difficult security situation in the country proved the necessity for further effective international support for the Malian government, which is attempting to stabilize the situation.

Mali was destabilized in 2012 when Tuareg militants seized vast territories in the northern part of the country. The conflict escalated after an Islamist invasion and French involvement. Tensions have significantly de-escalated since then, however, sporadic clashes still occur. 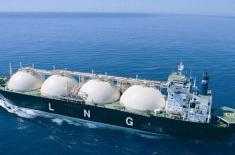 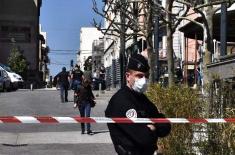 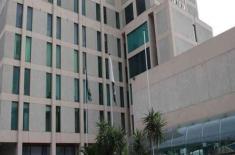 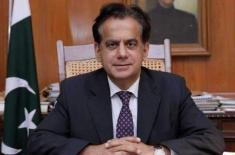 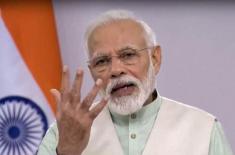 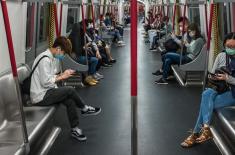