MOSCOW (UrduPoint News / Sputnik - 30th October, 2020) An unknown person reported that all medical institutions in Moscow had been seeded with mines, a representative of the Russian capital's emergency service told Sputnik on Friday, adding that inspections are underway.

"We received a message about the alleged bomb threats to all medical institutions in Moscow. Operational services have started inspections," the representative said.

Earlier this week, the city's emergency service said it received a message that explosives have been planted at the Moscow Operetta Theater. 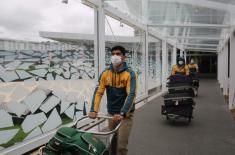 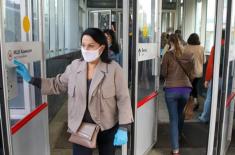 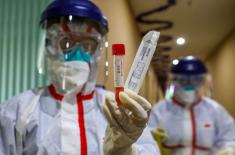 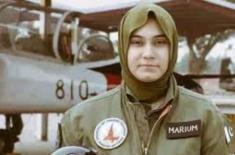 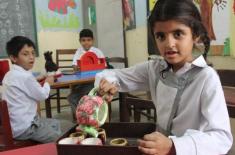 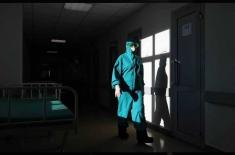