MOSCOW (UrduPoint News / Sputnik - 11th February, 2021) While Russia is always open to constructive dialogues with its American partners, the protection of national interests remains a top priority, Russian Deputy Foreign Minister Sergey Ryabkov said on Thursday, stressing that Moscow should keep an eye on the US actions through the lens of its containment policy.

"The United States must become the object of a containment policy on our part, including from the point of view of preventing its aggressive intervention and any interference in our internal affairs, as well as military containment. ... At the same time, we must maintain a dialogue with them [the US] on a reasonable, calm basis, on the scenarios that matter to us. This is what we will do," Ryabkov said at a press conference.

The diplomat added that Moscow was working out the best and most responsible way of building multi-layered cooperation with the US.

"Everything will depend on how our colleagues in Washington behave. We are open to a sensible, calm, rational dialogue on a constructive agenda, but we will defend and protect our interests in the fiercest possible ways," Ryabkov noted.

On February 3, the United States and Russia agreed to extend the New START treaty for five more years without any renegotiation of its terms. The treaty is now set to expire on February 5, 2026. It remains the only arms control agreement between the two countries and implies that each side would gradually reduce its nuclear arsenal to no more than 700 rockets, 1,550 warheads, and 800 launchers. 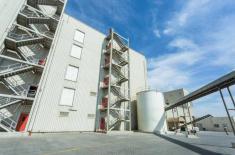 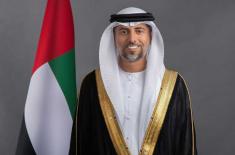 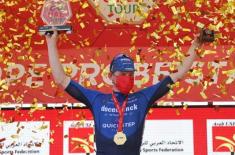 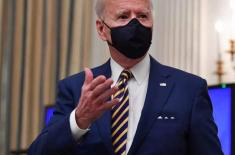 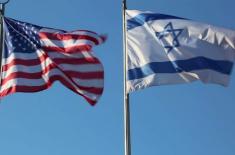 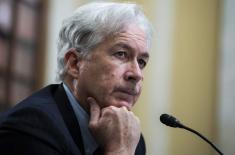