PEMBA (UrduPoint News / Sputnik - 08th April, 2021) A woman who has left everything behind in her hometown of Palma told Sputnik how she ran for her life on the day Islamic State terrorists (IS, banned in Russia) launched deadly attacks on the gas-rich town in Mozambique, killing dozens of innocent people and forcing thousands to flee.

"I arrived at the Palma Basketball Campsite in Pemba [the capital of Mozambique's northern Cabo Delgado province] as a survivor. I was on the run, as everything started at 2 p.m. on March 23. I abandoned my home, my house and ran all the way to the bushes and stayed there in the forest, running for a week," Lucia Jose said.

The woman recounted her harrowing journey to Pemba, the safe haven for those who managed to escape Palma.

"We arrived in Kiwiya [village] and [crossed] the river in a small boat and stayed in Maganja [settlement] in a fisherman's hut and crossed to Kitunda and walked. Kitunda is a small [town] in the Palma area, where Total [French oil and gas company] workers stay. We, together with some Total workers, began the journey to a vessel. We were more than 500 people fleeing on the Tanzanian vessel.

Upon arrival, there were more than 1,500 refugees in the vessel," Jose noted.

She continued with her tragic story, sharing how she had lost her husband and other relatives in Palma.

"I ran away the minute I heard gunshots because I just knew that it might be al-Shabaab [a part of the al-Qaeda terrorist organization, banned in Russia]. What still traumatizes me the most even now is that I can still see their faces and I saw them with big and small guns and others wielding machetes. It is disastrous and I'm still visibly shaken. I do not feel like going back to Palma but if the government says we must go back, we will have no choice but to do so," the survivor said.

The IS militants ambushed Palma in late March and seized control of the town. The exact death toll, and the number of civilians who remain in the terrorist-besieged area hiding in forests, is unknown. On-the-ground information is provided by those who managed to flee the town.

More than 11,000 people are believed to have fled Palma and reached neighboring towns. 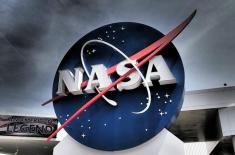 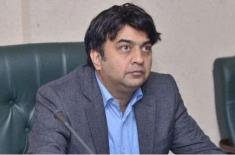 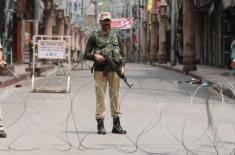 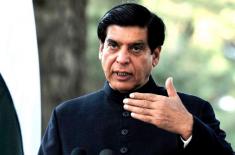 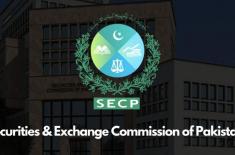 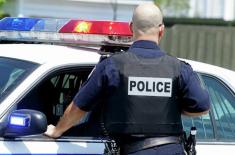 Shooting in US State of Georgia Leaves 3 Officers ..