Tens of thousands of Rohingya -- a group loathed by many among Myanmar's Buddhist majority -- have fled a military operation in the northwestern state, launched after deadly attacks on police posts in October.

Dozens have died in the crackdown, while escapees now in neighbouring Bangladesh have alleged arson, murder and torture at the hands of security forces.

Myanmar's government, led by Nobel laureate Aung San Suu Kyi, has said the allegations are made up and has resisted mounting international pressure to act to protect the minority.

On Wednesday, a commission set up to investigate the violence released its interim report dismissing claims security forces had carried out abuses or has embarked on a campaign to force the Rohingya out. 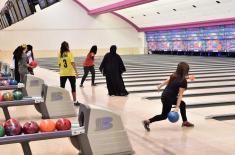 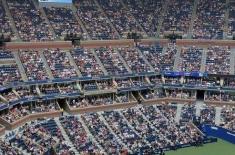 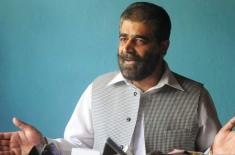 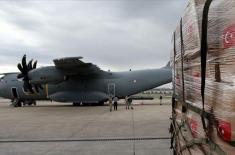 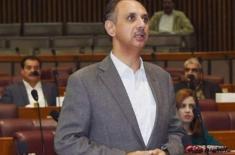 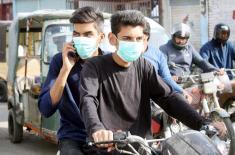