WASHINGTON (UrduPoint News / Sputnik - 25th February, 2020) Katherine Johnson, the African-American mathematician who died at the age of 101 on Monday, received farewell honors from her former colleagues at NASA, who recalled how the space agency relied on her hand-calculations to double check data from glitchy computers before sending the first American astronaut into orbit.

"We have always been, and will continue to be, inspired by the examples of leadership, tenacity, hard work and love of science and math that Katherine exemplified," NASA Administrator James Bridenstine said in an obituary published by the space agency on her passing.

Johnson was remembered for a "legacy of excellence that broke down racial and social barriers," in a NASA Twitter message, which followed the lengthy obituary also published by the space agency that recounted some of her contributions.

Johnson's career began with NASA's early struggle to challenge the Soviet Union in a space race that began with the 1957 launch of the Sputnik satellite.

She joined the National Advisory Committee for Aeronautics, which became NASA a year later.

Johnson did trajectory analysis for Astronaut Alan Shepard's May 1961 mission, America's first human spaceflight, and is perhaps best remembered for her role in placing John Glenn, the first US astronaut into orbit in 1962.

At Glenn's request, Johnson rechecked by hand calculations done by early-generation computers - then known as electronic calculating machines - which were prone to hickups and blackouts, NASA recounted.

"If she says they're good then I'm ready to go," Johnson once remembered Glenn saying.

Glenn's flight was a success, and marked a turning point in the competition between the United States and the Soviet Union in space.

Johnson also performed calculations needed to send astronauts to the moon and later for the Space Shuttle program. During her career, Johnson authored or co-authored 26 research reports.

Johnson's life was chronicled in the 2016 film Hidden Figures, based on the non-fiction book by Margot Lee Shetterly, which follows Johnson and other female African-American mathematicians who worked at NASA. 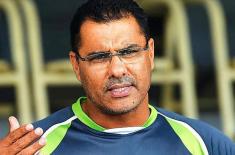 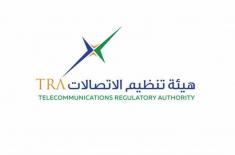 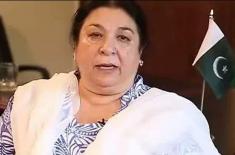 'Coronavirus may increase in next few days' 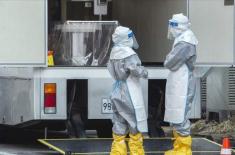 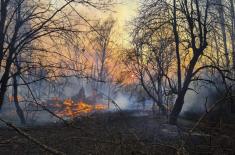 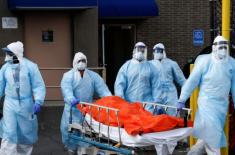