Several tremors have been registered near the Kermadec Islands within the past several hours, with the most powerful one having an 8.

According to the New Zealand Herald newspaper, people were required to flee coastal areas. Many coastal cities reportedly faced traffic problems, especially the city of Whangarei. 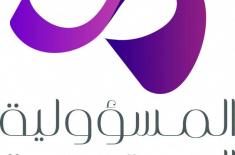 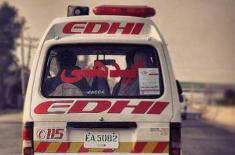 One killed, three injured in firing 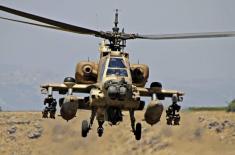 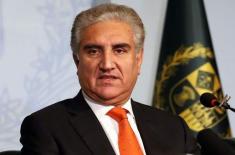 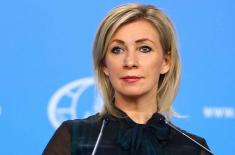 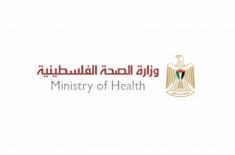