The strike by the National Association of Resident Doctors (NARD), which represents some 40 percent of Nigeria's doctors, is the latest in a string of work stoppages to hit the country as it struggles with Covid-19.

"The strike commenced at 8:00 this morning. But the NEC (National Executive Committee) will convene this afternoon to review the situation," NARD president Uyilawa Okhuaihesuyi told AFP.

He said the review became necessary following a meeting with government representatives on Wednesday.

NARD had threatened to strike if the government failed to meet demands that include non-payment of allowances and lack of facilities at state-run hospitals.

On Wednesday, a government team led by Labour Minister Chris Ngige met with the doctors in a bid to head off the strike.

Ngige appealed to aggrieved doctors to consider the damage the strike would inflict to a health system already stressed by the coronavirus.

There are some 42,000 doctors in Nigeria, out of which 16,000 are resident doctors -- medical school graduates training as specialists.

Doctors have long complained of a lack of beds and drugs in hospitals as well as inadequate protective kits.

Other demands include life insurance coverage, a pay rise and payment of unsettled wages.

The doctors union has previously called work stoppages on similar issues, grounding activities in government hospitals before calling them off.

Authorities fear any reduction in capacity this time could harm the country's ability to tackle the pandemic, including a programme to administer some 40 million doses of Astrazeneca vaccines.

Nigeria, Africa's most populous nation of 200 million inhabitants, has recorded 162,891 cases and 2,057 deaths since the first index case of the virus in February 2020.

But the past few months have seen a drop in the number of infections, according to the Nigeria Centre for Disease Control. 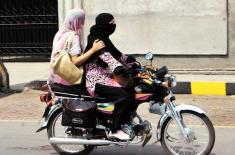 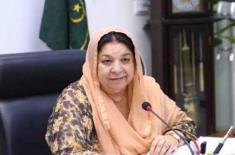 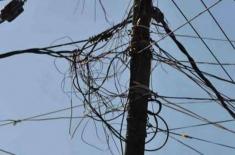 Mepco want people to stay away from electricity in .. 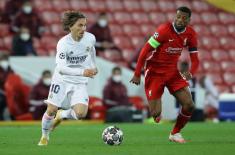 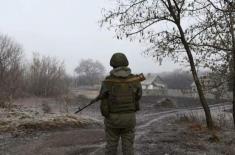 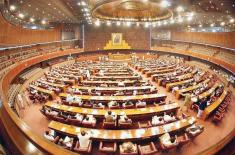 Govt presents resolution in NA for debate on expul ..