Norway's sovereign wealth fund, the world's biggest, has lost 1.33 trillion kroner ($125 billion) since the start of 2020 as markets collapse under the COVID-19 pandemic, its management said Thursday

As of March 25, the fund was valued at 10.1 trillion kroner ($949 billion) after registering a negative return of 16 percent since January. Its share portfolio, which accounts for about two-thirds of its holdings, reported a 23-percent drop.

The decline does not totally wipe out last year's gain of 1.69 trillion kroner, he said, while warning that other "major fluctuations" could be expected in the weeks to come.

Bonds and real estate, which make up the rest of the fund's portfolio, have posted flat returns since the start of the year.

Norway's central bank, which oversees the fund, announced Slyngstad's successor on Thursday. Nicolai Tangen, an investor born in 1966 who founded the private investment fund AKO Capital, is to take over in September.

Norway's oil revenues are placed in the sovereign wealth fund -- commonly referred to as the "oil fund" but formally known as the Government Pension Fund Global -- which Oslo then taps to balance its budget.

It is one of the biggest investors in the world, with holdings in more than 9,200 companies, or 1.5 percent of global market capitalisation. 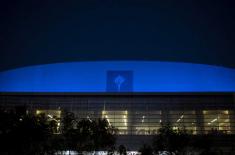 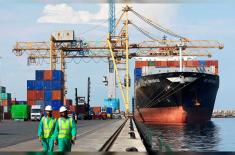 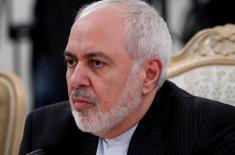 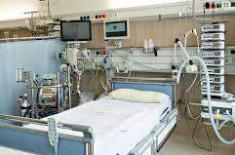 Sialkot Chamber of Commerce and Industry (SCCI) to .. 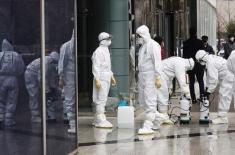 Number of COVID-19 Cases in India Rises to Nearly .. 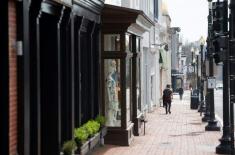 Jobless claims data to show virus hit on US econom ..