WASHINGTON (UrduPoint News / Sputnik - 02nd May, 2021) Oscar-winning actress Olympia Dukakis, well-known for her role as Rose Castorini in Norman Jewison's 1987 romance film "Moonstruck," has died at the age of 89, her brother confirmed.

"My beloved sister, Olympia Dukakis, passed away this morning in New York City. After many months of failing health she is finally at peace and with her Louis," Apollo Dukakis said on Facebook on Saturday.

According to a family statement, Olympia Dukakis died at her home, but the exact cause of death was not immediately revealed.

She passed away three years after the death of her husband, Louis Zorich.

The daughter of Greek immigrants and first cousin of Michael Dukakis, the Democratic nominee for president in 1988 (who lost to George H.W. Bush), Dukakis is also known for her role in Herbert Ross' 1989 "Steel Magnolias." 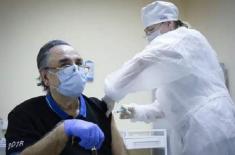 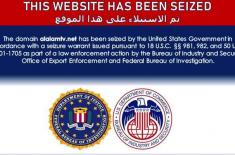 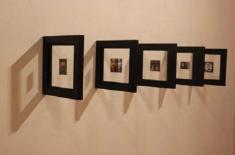 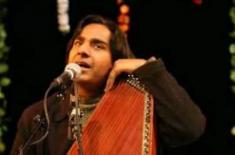 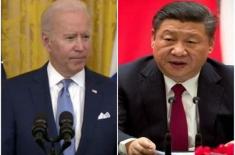 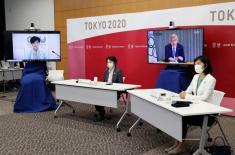 Another Summer Olympics Ticket Lottery to Be Held ..