Oslo officials announced Tuesday measures to rein in popular electric scooters, including a drastic reduction in their numbers and a ban on renting them at night

Oslo, (APP - UrduPoint / Pakistan Point News - 13th Jul, 2021 ) :Oslo officials announced Tuesday measures to rein in popular electric scooters, including a drastic reduction in their numbers and a ban on renting them at night.

A convenience for some, a nuisance and potential hazard for other, the rise of electric scooters has become a divisive issue in many cities around the world.

The Norwegian capital has decided to cap the number of scooters available for hire, reducing the number from more than 20,000 to 8,000 as of September.

In addition, there will be a ban on scooter rentals between 11 pm and 5 am, when people are more likely to be drunk, in a city that currently has one of the highest scooter density rates in Europe.

"It's been an untenable situation for many years in our city, especially for the blind, visually impaired, wheelchair users and the elderly," city councillor Sirin Stav, who oversees the environment and transport, said in a statement.

Norwegian doctors sounded the alarm last week as they noted an increase in the number of accidents involving electric scooters, with 856 injuries in Oslo since the beginning of the year, 57 percent of which occurred between 11 pm and 5 am.

They called for an overnight suspension, estimating it could prevent between 300 and 400 accidents during the summer alone.

"From the accident numbers we see that there is a higher risk for serious injuries when electric scooters are ridden at night," Stav said.

The municipality will also set requirements on where the scooters can be used, he added.

Voi has instead curbed the maximum speed during night hours and added a reaction test within their app to screen for potentially drunk riders.

The 8,000 scooter permits are to be distributed among operators that file applications. 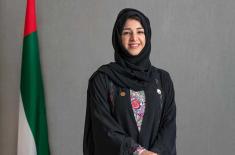 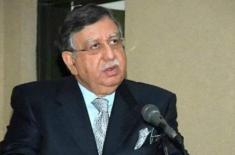 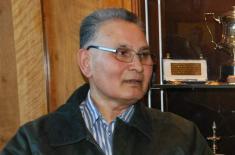 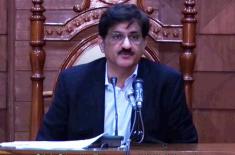 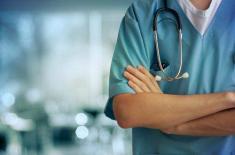 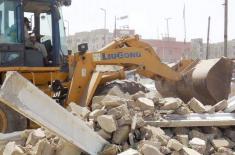