Over 200 Rockets Fired At Israel In Response To Gaza Strikes: Hamas

Sirens rang out in both places shortly after the announcement, according to the Israel Defence Forces, which added that families in Tel Aviv had been woken up and rushed to bomb shelters.

Hamas had previously reported the destruction of a nine-storey building in the centre of Gaza, the Israeli-blockaded enclave they control.

The latest salvo of rocket fire follows one earlier in the evening, also towards Tel Aviv, which killed one person on the outskirts of the city.

Since Monday three Israelis have been killed and dozens of others injured in rocket strikes from the Gaza Strip.

At least 32 Palestinians have been killed by Israeli strikes on the enclave, including 10 children, and more than 220 have been injured, local authorities said.

The UN envoy for middle East Peace, Tor Wennesland, warned that Israel and Hamas were "escalating towards a full-scale war". 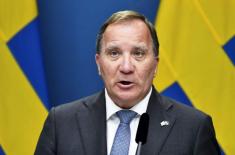 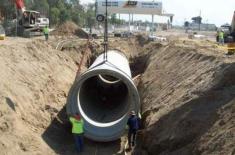 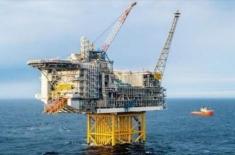 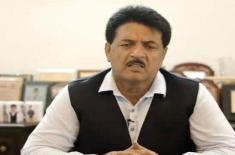 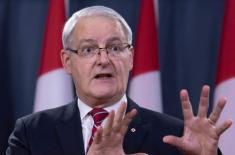 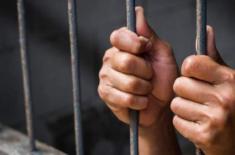