Over 5,000 US National Guard Troops Remain On Duty At US Capitol - Pentagon

"Today we have 5,279 [National Guard members]," Kirby said during a press briefing on Monday.

Kirby also said that the US authorities did not request the Defense Department to change the level of National Guard presence on Capitol Hill.

On January 6, a group of supporters of former President Donald Trump entered the Capitol to protest lawmakers accepting electoral slates from several US states that Trump has claimed are invalid and robbed him of election victory. A policeman and a Trump supporter were killed in the incident.

Democrats in the US House of Representatives impeached Trump for the second time for inciting insurrection and together with some Republicans called in some 27,000 National Guard troops to protect Washington, DC during the inauguration of new President Joe Biden. A significant number of troops remained in Washington during the impeachment proceedings and beyond.

Trump was acquitted in the Senate and denies the charge, saying he publically called on his supporters that day to protest peacefully and patriotically and called the crowd to go home as soon as reports of unrest were broadcast. Trump also refuses to concede losing to Biden. 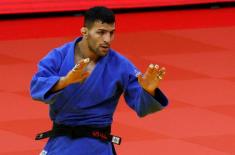 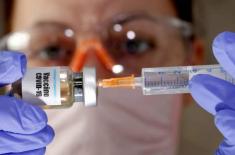