The petition to gain support for the euthanasia initiative for further submission to Saeima, the national parliament of Latvia, was launched in March 2017.

According to the initiative's author, the Par labu navi organization, terminally ill people should be allowed to voluntarily end their suffering.

After the petition collected 10,000 signatures on the ManaBalss.lv platform, the organizers have the right to submit it to parliament for further consideration.

Euthanasia is legal in some European countries, including Belgium, Luxembourg, the Netherlands, as well as in some US states, such as California, Oregon, Washington, Montana and Vermont. 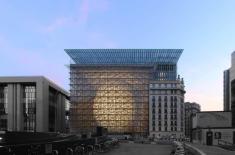 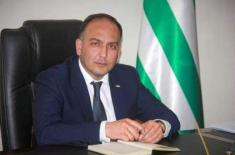 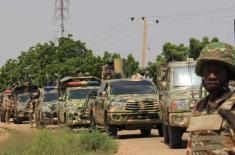 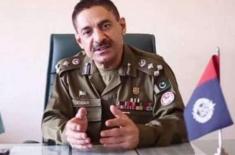 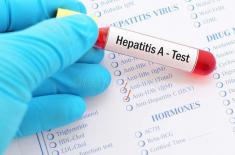 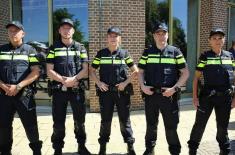