Noumea, (APP - UrduPoint / Pakistan Point News - 17th Feb, 2021 ) :Pro-independence leaders in the French Pacific territory of New Caledonia gained a majority in its government on Wednesday for the first time since France granted the archipelago autonomy in 1998.

The 54 members of the islands' congress elected a new executive following the collapse of the previous one early this month over a row about the budget and a nickel factory.

In Wednesday's vote, pro-independence members won six of the 11 seats on the executive.

France is keen to retain control over the islands, which are strategically located in the Pacific, have huge fishing resources, as well as valuable reserves of nickel.

In a referendum on independence in October last year, the second since 2018, voters narrowly opted to remain part of France, but the vote share of the pro-independence movement increased.

Another referendum is set to be held in 2022.

France granted the former penal colony autonomy in 1998 under an agreement known as the Noumea accord which ended a conflict between the mostly pro-independence indigenous Kanak population and the descendants of European settlers.

That violence culminated in a bloody, drawn-out hostage crisis in 1988 that saw 19 separatists killed, along with six police and special forces personnel.

Members of the pro-independence FLNKS group resigned from the executive of New Caledonia on February 2 due to a disagreement over the sale of a local nickel factory to a consortium led by Swiss commodities trader Trafigura.

Indigenous leaders claimed an offer by a local firm has been unfairly overlooked by the French government and the current Brazilian owners, Vale.

New Caledonia also faces a budgetary crisis, and has been battered by Covid-19.

An archipelago of around 270,000 inhabitants located about 2,000 kilometres (1,250) miles east of Australia, New Caledonia has been a French territory since 1853. 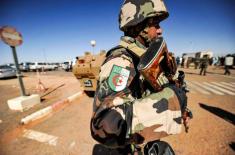 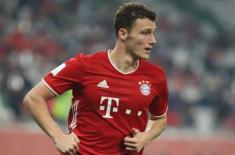 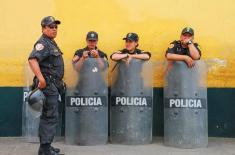 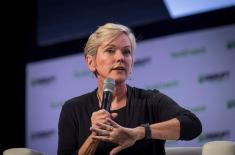 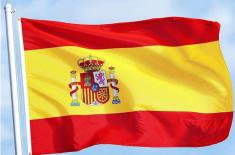 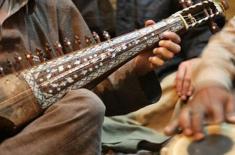