According to Swiss RTS broadcaster, the rallies took place, including in Neuchatel, Zurich and Bern. In Basel, 5,000 people gathered for an unauthorized rally on Saturday morning. In Neuchatel, about 500 people took part in the demonstration, although the local police authorized a rally with the participation of no more than 300 people in accordance with the restrictions still in force due to the COVID-19 outbreak.

The rallies were mostly held peacefully and almost all participants wore protective masks, the broadcaster said.

The police did not interfere in sanctioned rallies. In a number of places, protesters were given memos about precautions during the COVID-19 pandemic.

Meanwhile, sources told Sputnik that new rallies were planned to be held next week in Geneva.

On May 25, George Floyd, an African American man, died in Minneapolis police custody in the US state of Minnesota. A video of the arrest showed a white police officer pressing his knee onto Floyd's neck for at least eight minutes while the African American man lied handcuffed on his stomach, repeatedly saying he could not breathe. The incident sparked protests against police violence and racism in various cities across the US and in other countries. 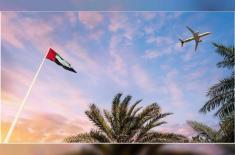 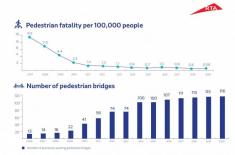 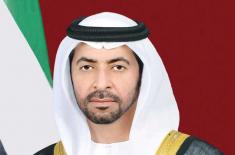 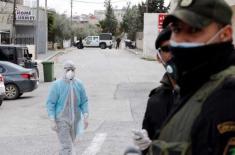 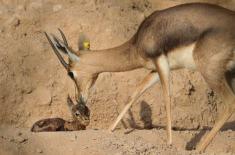 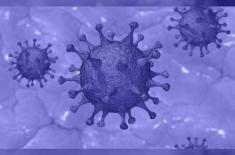