MOSCOW (UrduPoint News / Sputnik - 14th May, 2021) It may take two months to repair a crucial Memphis bridge over the Mississippi River that connects Tennessee and Arkansas, Paul Degges, the chief engineer at Tennessee Department of Transportation, has said.

According to CNN, the Hernando de Soto Bridge on Interstate 40 was shut down on Tuesday for repairs after a routine inspection found a structural crack. The bridge is an important transport corridor between the two states, with 45,000 vehicles crossing it every day, a quarter of them being trucks.

"It will be a number of weeks at least until we can have a repair in place, probably six to eight weeks minimum," Degges said, as quoted by the broadcaster, adding that officials plan to come up with a strategy to create a repair schedule within the next few days.

The chief engineer thinks the crack was likely to have been caused by fatigue or a welding error during the construction.

In late March US President Joe Biden unveiled $2.3 trillion infrastructure plan, which, among other things, seeks to fix ten most economically significant bridges in the country and repair another 10,000 smaller ones. 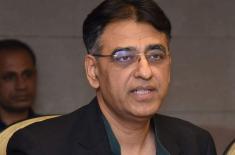 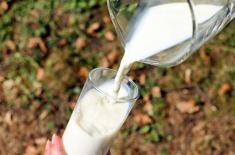 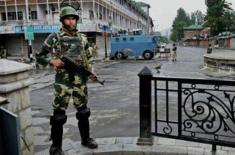 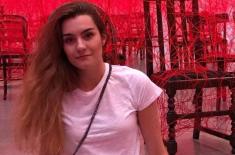 Sapega's Interests to Be Protected Via Diplomatic .. 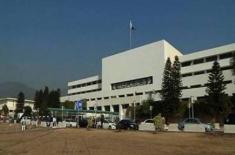 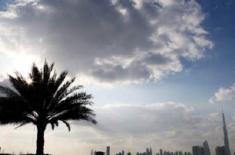