In March, Roscosmos discovered faulty components, produced in 2015-2016, in three Proton-M carrier rockets. As a result of that, the launch of Express-80 and Express-103 satellites has been postponed to July.

"The technical problems of the Proton carrier-rocket, which emerged in 2015-2016, have been fixed. The date of the [rocket's] return to Baikonur [cosmodrome] will be determined in the near future," the press service said. 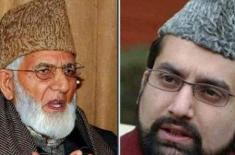 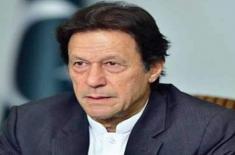