MOSCOW (UrduPoint News / Sputnik - 18th October, 2020) The Russian side of the Russian-Turkish commission monitoring the implementation of the Syrian truce has registered 18 ceasefire violations in the country over the past 24 hours, while the Turkish side has recorded six truce breaches, the Russian Defense Ministry said on Sunday.

"The Russian side of the Russian-Turkish commission reviewing issues related to violations of the ceasefire has registered 18 cases of firing (according to the Syrian side - 13) in the provinces of Idlib (10), Aleppo (5), Latakia (3). The Turkish side has registered six truce breaches (the Russian part of the representation has confirmed 0)," the ministry said in its daily bulletin.

The center did not carry out any humanitarian operations over the given period, according to the bulletin.

In a separate bulletin, the ministry reported that another 398 Syrian refugees, including 120 women and 203 children, had returned to their home country from Lebanon.

The Syrian army engineering units, meanwhile, have cleared of mines 2.1 hectares (5.2 acres) of land in the settlements of Duma in Damascus province, as well as Jasim and Al Harah in Daraa province. Another 28 explosive devices have been detected and destroyed. 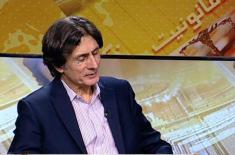 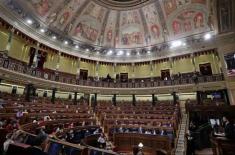 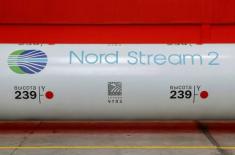 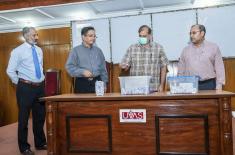 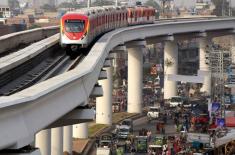 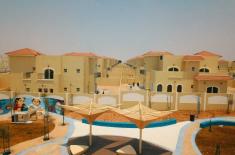