Roskomnadzor demands that Twitter lift the restrictions on the story.

"Restrictions against Russian media's materials are seen as an act of censorship, which breaches the principles ensuring free delivery of information and access to it," the watchdog said. 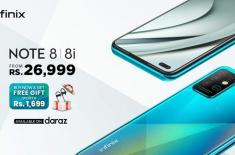