KABUL (UrduPoint News / Sputnik - 25th October, 2020) Abu Muhsen al-Masri, the second person of the al-Qaeda terror group (banned in Russia) for the Indian subcontinent, has been killed in a special operation in Afghanistan's Ghazni Province, the country's National Directorate of Security (NDS) said.

According to Afghanistan's TOLOnews tv channel, the special operation was conducted in the eastern Andar District of Ghazni Province.

Abu Muhsen al-Masri, a senior al-Qaeda leader, was on the FBI (Federal Bureau of Investigation) Most Wanted Terrorists list and had been charged in the United States with having provided material support and resources to a foreign terrorist organization, and conspiracy to kill US nationals. 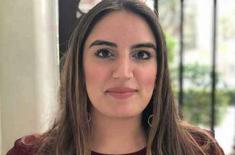 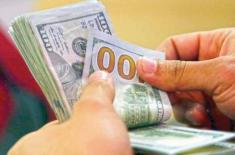 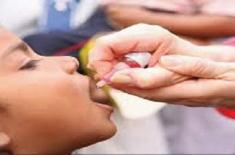 Over 6.4 million kids to be vaccinated as Chief Se .. 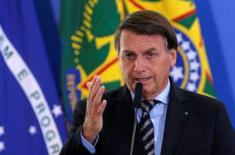 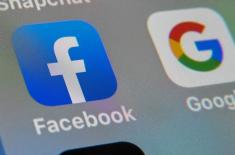 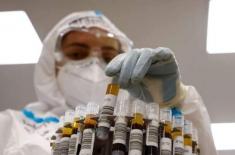