BELGRADE (UrduPoint News / Sputnik - 31st October, 2018) Serbian President Aleksandar Vucic told Sputnik on Tuesday that he was ready to meet with Hashim Thaci, the leader of breakaway Kosovo, on the sidelines of a November peace forum in France.

"I will meet with world leaders in Paris. I am ready ...

to talk with Thaci too if someone sets up a meeting on the forum sidelines for us," Vucic said, adding that he wanted the European Union to become a mediator in the issue.

Serbia considers Kosovo its autonomous province and has repeatedly refused to recognize its 2008 declaration of independence. The European Union set it as a condition for its entry to the union.

EU-brokered attempts at negations between the two leaders broke off in September after they refused to meet face-to-face. The date of a new round of talks has not been announced. The two leaders have been invited to Paris for the November 11-13 summit. 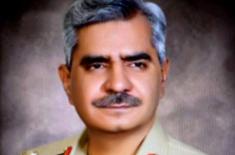 Pak army is capable of thwarting any threat to nat .. 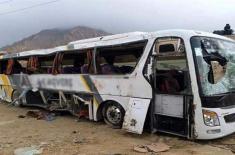 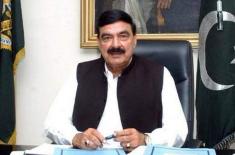 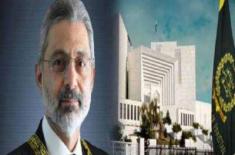 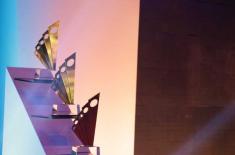 Online voting for SGCA’s ‘The Voice of the Peo ..