"[The meeting] will be held on September 12-13," Moon Chung-in said, as quoted by Japanese Jiji news agency.

The official reportedly said the meeting was unlikely to take place earlier than September 9. On that date Pyongyang is celebrating the Day of the Foundation of the Republic.

At the same time, the presidential adviser said that the possibility of North and South Korea announcing the end of war at the General Assembly of the United Nations at the end of September "decreased," but it still existed.

Moon and Kim have met twice since the beginning of the year, in April and then in May. 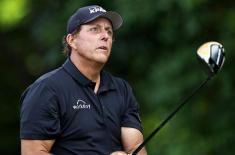 Mickelson stumbles early at US Open while Wolff po .. 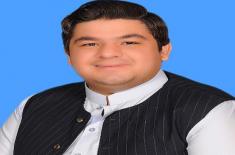 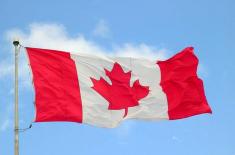 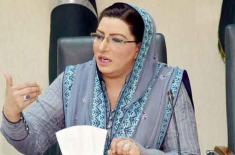