BEIRUT (UrduPoint News / Sputnik - 25th March, 2020) Residents of the Hamou settlement in the northeastern Syrian Hasakah province, along with members of the Syrian military, have blocked the movement of a US convoy, media reported.

According to the Syrian state television channel, Al-Akhbar, the convoy consisting of six trucks with equipment was forced to stop along the route and turn around.

Earlier this week, the settlement's residents also blocked a US military convoy consisting of 11 vehicles.

Since 2014, the United States and its allies have been conducting a military operation against the Islamic State (terror group, banned in Russia) in Syria, acting without the permission of the country's authorities. 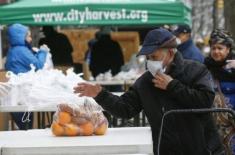 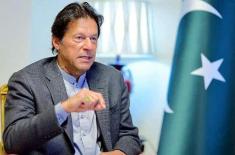 Tally of Coronavirus reaches to 1625 after another ..