More than 74,000 people nationwide were lined up to receive the AstraZeneca anti-coronavirus jab this weekend, the largest mass inoculation drive since Hungary began administering shots in December.

But a "synchronisation fault" in a government database where people had signed up for a jab forced a "temporary suspension" of the programme, health official Istvan Gyorgy told a briefing.

Local media reported widespread incidents of people being contacted who had already received a jab, or who were sent to vaccination points hundreds of kilometres away from their home.

Those who received a text message in error will soon get another one with an apology and a new jab appointment, said Gyorgy, who leads a vaccination task force.

Prime Minister Viktor Orban had previously pledged that conditions would be ready to vaccinate millions of people in 9.

8-million-strong Hungary within a short period of days.

The drive had met with "technical problems," admitted Orban during an interview Friday.

Earlier this week Hungary said it changed its vaccination strategy in order to increase the number of people being inoculated.

Officials said that Hungary now aims to ensure that as many people as possible receive their first shot, rather than providing a fast second dose for those who have already received one.

Hungary, the only EU member to be administering the Chinese Sinopharm and Russian Sputnik V jabs, has seen a sharp rise in coronavirus infections and related deaths since February, and announced a strict two-week lockdown Thursday. 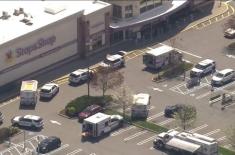 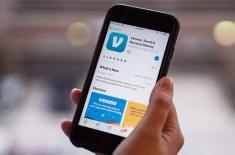 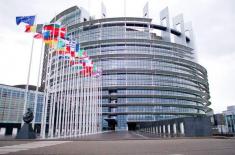