TOKYO (UrduPoint News / Sputnik - 16th January, 2020) Japan is working on getting back the fishermen detained by Russian border guards as quickly as possible, Yoshihide Suga, the Japanese chief cabinet secretary, said on Thursday.

"We are pursuing their swift return by the Russian side, from a humanitarian standpoint," Suga told journalists.

Russian-Japanese relations have long been complicated by the fact that the two nations never signed a permanent peace treaty after World War II, as there are still contradictions over a group of four Kuril islands that Russia has sovereignty over but that are also claimed by Japan. 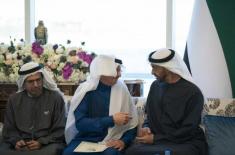 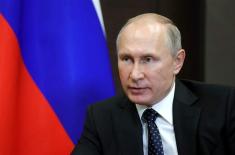 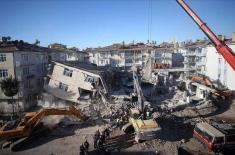 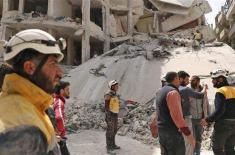 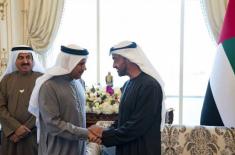 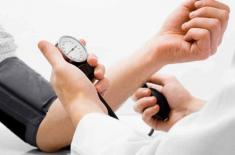