'Tone Improves' Between US, Russia After Geneva Summit - Ex-Ambassador To Soviet Union

WASHINGTON (UrduPoint News / Sputnik - 17th June, 2021) There was a certain improvement in tone between President Joe Biden and Russian President Vladmir Putin during their talks in Geneva, former US Ambassador to the Soviet Union Jack Matlock told Sputnik.

"Certainly there is an improvement in tone," Matlock said when asked to assess the summit.

"We will see whether future actions bring positive results."

Earlier in the day, Biden and Putin in separate press conferences said they mostly discussed matters concerning cybersecurity, arms control and regional issues related to Iran, Syria, Afghanistan, Libya, Ukraine as well as the Arctic. The two leaders conveyed that the meetings were constructive and progress was made in several areas, including on arms control. 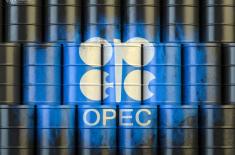 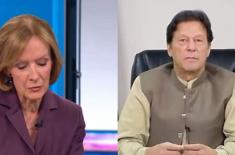 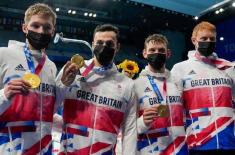 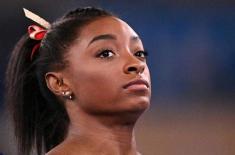 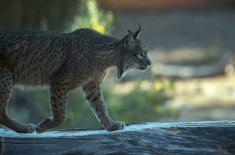 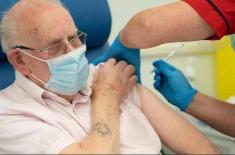