WASHINGTON (UrduPoint News / Sputnik - 26th March, 2020) President Donald Trump signed off on disaster declarations for Texas and Florida, making the two states eligible for relief that normally applies to natural disasters such as hurricanes and earthquakes, according to separate press releases by the White House on Wednesday.

A separate release applying to Florida used nearly identical language, except for the addition of "tribal governments" as potential aid recipients.

Disaster relief is typically administered through the Federal Emergency Management Agency (FEMA), and in this case would most likely be an add-on to trillions of Dollars of economic assistance crafted by Congress and the administration.

FEMA Administrator Pete Gaynor named George Robinson as federal coordinating officer for Texas and Gracia Szczech as the Florida coordinator, according to the White House. Both appointees serve as regional administrators for FEMA. 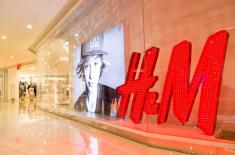 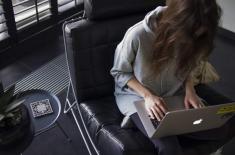 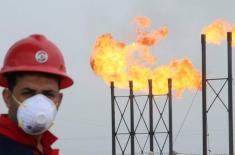 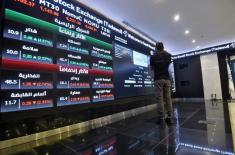 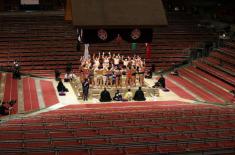 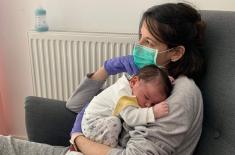 Untouchable: the baby born to a mum with coronavir ..