Late on Saturday, the Dryad Global maritime security portal reported that a Liberian-flagged cargo ship MV Mozart was attacked by pirates about 98 nautical miles northwest of Sao Tome. It was later revealed that 15 Turkish nationals were kidnapped and one Azeri crewmember was killed.

According to Turkish state news agency Anadolu, Foreign Minister Mevlut Cavusoglu expressed his condolences over the death of the sailor in a phone call with his Azeri counterpart, Jeyhun Bayramov.

Cavusoglu also spoke with one of the captains of the assaulted ship, who had not been kidnapped and remained on the ship along with two other crew members. The ship was headed for Gabon's Port-Gentil, cruising blind with only navigator instructions as the pirates had damaged bridge equipment.

Embassies in surrounding nations, including Nigeria, have been mobilized to locate and rescue the kidnapped sailors.

The Gulf of Guinea has overtaken the Somalian Horn of Africa as the most pirate-heavy waters, with an uptick of attacks taking place over the past two years. 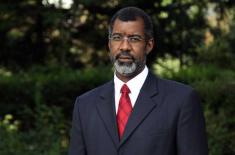 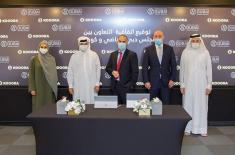 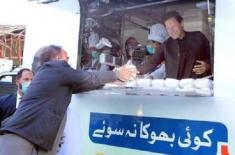 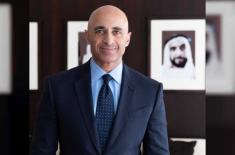 Barakah is key component of UAE efforts to tackle .. 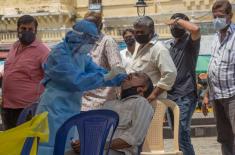