A Turkish court on Friday handed out heavy jail sentences to six journalists from the now-shut down Zaman newspaper which backed US-based Muslim preacher Fethullah Gulen blamed for the failed 2016 coup.

Eleven suspects four of them in detention -- appeared before an Istanbul court in the final hearing of the case involving the Zaman newspaper shut down by the authorities in 2016 over links to the Gulen group.

The court convicted six suspects on the charge of membership of an armed terror group and acquitted five others of all charges, the private DHA news agency reported.

Journalists Mumtazer Turkone and Mustafa Unal were sentenced to 10 years and six months in prison and the judge ordered them to remain in jail.

Sahin Alpay and Ali Bulac were sentenced to eight years and nine months in jail on the same charge but they were allowed conditional release, DHA said.

The court handed jail terms of eight years and nine months for Ahmet Turan Alkan and nine years for Ibrahim Karayegen. But both were also ordered to be freed under judicial control which means they are unable to leave the country and must report to police.

Turkish authorities have launched a vast crackdown in the wake of the failed coup, arresting tens of thousands of people including journalists under a two year state of emergency.

The government has defended the measures imposed under the state of emergency in place since July 2016, saying they were needed to eradicate the influence of Gulen from Turkish society.

Gulen, who has been in self-imposed exile since 1999, wielded influence in key state institutions in Turkey as well as in media.

The preacher and his supporters however firmly reject any link to the coup bid and insist they promote a peaceful and modern form of islam.

The latest court verdict comes after Erdogan secured an outright victory in the June 24 presidential elections. Ahead of the key polls, the Turkish strongman promised to lift the state of emergency. 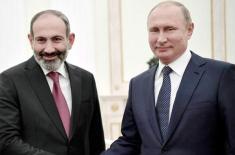 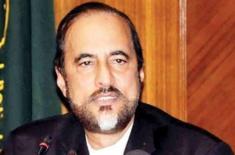 Govt to adopt all legal ways to bring Nawaz back: .. 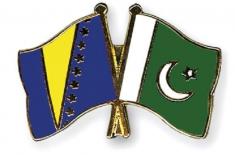 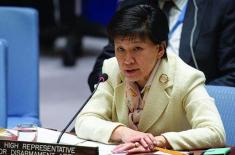 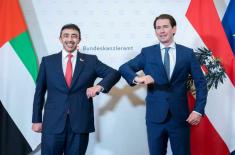 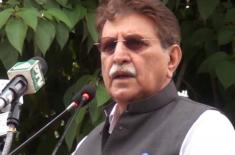