A Turkish educational foundation is in the process of opening a technical and vocational education training college in Rwanda, said the Turkish envoy to the East African country

KIGALI,RWANDA, (APP - UrduPoint / Pakistan Point News - 27th Feb, 2020 ):A Turkish educational foundation is in the process of opening a technical and vocational education training college in Rwanda, said the Turkish envoy to the East African country.

"We are currently preparing a Memorandum of Understanding (MoU) with the Rwandan authorities to make this happen," Burcu Cevik said in an interview with Anadolu Agency.

Cevik said the foundation chose to start the college in Rwanda as it saw the need to equip the country's youth with relevant skills that will enable them to create jobs and to be self-sufficient.

She said Rwanda has a largely young population that needs skills so as to grow the country's human resource.

According to the last census conducted in Rwanda in 2012, the total population of the country was more than 10.5 million, with the number of youth between the age of 14 and 35 years recorded at nearly 4.2 million.

Turkey is advanced in terms of vocational and technical training.

It values vocational training and has several schools that train students with the skills necessary for their occupations in line with the targets of the country's economy and demands of the business world.

"We don't have schools run by the Fetullah Terrorist Organization [FETO] in Rwanda. The one that was here has been closed," Cevik noted, and said: "We are grateful for the cooperation of Rwandan authorities in this respect." FETO and its U.S.-based leader Fetullah Gulen orchestrated the failed coup in Turkey on July 15, 2016 which left 251 people martyred and nearly 2,200 injured.

Turkey also accuses FETO of being behind a long-running campaign to overthrow the state through the infiltration of Turkish institutions, particularly the military, police, and judiciary.

The group which claims to run charities has a considerable presence abroad including in Africa, where it runs private schools and hospitals which serve as a revenue stream for the terror group. 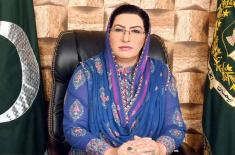 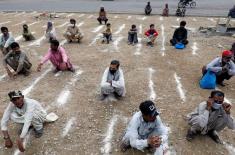 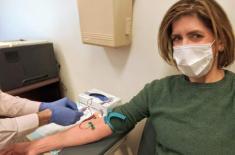 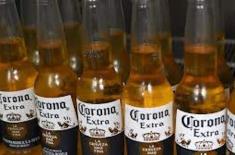 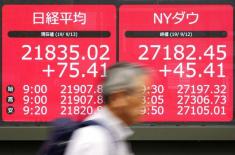 Tokyo's Nikkei edges up after US gains on oil pric .. 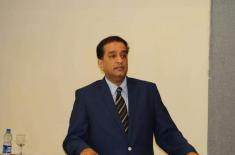 Govt stands with Poor, daily wagers in hour of nee ..