MOSCOW (UrduPoint News / Sputnik - 23rd September, 2020) Turkey should learn to respect the sovereignty of other nations, India's permanent representative to the United Nations, T S Tirumurti, said in response to remarks made by Turkish President Recep Tayyip Erdogan at the UN on the union territory of Jammu and Kashmir.

"We have seen remarks by President of Turkey on Indian UT of Jammu & Kashmir.

They constitute gross interference in India's internal affairs and are completely unacceptable. Turkey should learn to respect sovereignty of other nations and reflect on its own policies more deeply," Tirumurti said on Twitter.

According to The Hindu newspaper, Erdogan earlier said in UN general debate remarks via a recorded video message: "The Kashmir conflict, which is also key to the stability and peace of South Asia, is still a burning issue. Steps taken following the abolition of the special status of Jammu-Kashmir further complicated the problem."

26 countries together in honour of Frontline Heroe .. 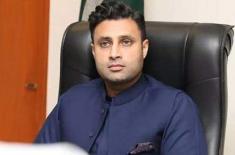 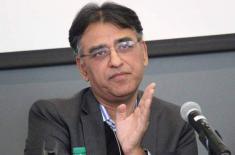 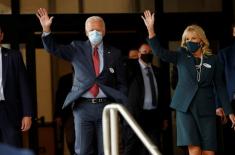 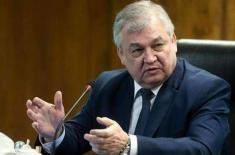