According to the media outlet, citing the military, the PKK militants were neutralized in the Gara region.

The Turkish military uses the word "neutralize" to say that someone was either killed, injured or has surrendered.

The Turkish government has been fighting the PKK, which seeks to establish Kurdish autonomy in Turkey, since the early 1980s. The PKK and Ankara signed a ceasefire agreement in 2013, but it collapsed just two years later over several terror attacks supposedly committed by PKK militants.

Since many PKK bases are located in Iraq's north, Ankara regularly conducts land and air operations in the area.

Ruling on Biathlete Ustyugov Blow to Sports in Rus .. 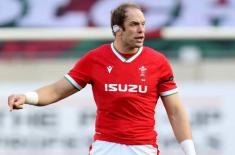 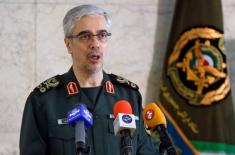