"The mortar fire of the separatist terrorist organization [PKK] left two of our brothers in arms killed and two more injured in the Haftanin region in northern Iraq. The terrorists' facilities, which have been found in this region, were densely shelled by our artillery and have been destroyed," the ministry said in a statement on late Wednesday.

The Turkish government has been fighting the PKK, which seeks to establish a Kurdish autonomy in Turkey, since the early 1980s. Along with combating the group in Turkey, Ankara also often conducts cross-border operations in Iraq and Syria.

The PKK and Ankara signed a ceasefire agreement in 2013, but it collapsed just two years later over several terror attacks allegedly committed by PKK militants. 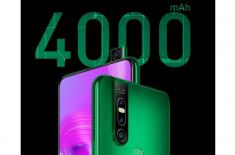 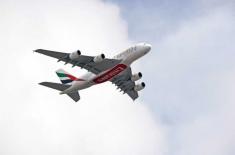 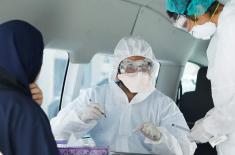 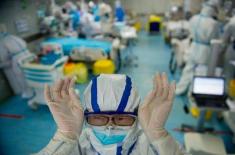 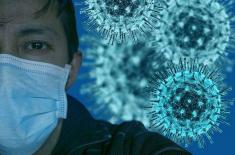 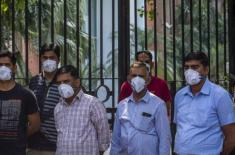 Over Third of New COVID-19 Patients in Moscow Aged ..