The UK government has granted political asylum to Nathan Law, a prominent activist from Hong Kong and a former lawmaker, who fled China's special administrative region last summer due to security concerns

The activist left Hong Kong in June 2020 over fears concerning China's national security law, which Beijing said would criminalize activities related to terrorism and separatism. Law, joined by other local pro-democracy activists and certain Western nations, claimed that the legislation would undermine Hong Kong' exclusive freedoms, something denied by Beijing. In this regard, the activist arrived in London and became an advocate for Hong Kong's democratic movement.

"After several interviews in 4 months, the [UK] Home Office has informed me that my asylum application is approved. The fact that I am wanted under the National Security Law shows that I am exposed to severe political persecution and am unlikely to return to Hong Kong without risk," Law tweeted late on Wednesday.

In a thread of follow-up tweets, the activist expressed hope that London would be more favorable to give asylum to other Hong Kong refugees whose cases "may not have enough evidence to substantiate their claims" unlike his situation, to free them "from Beijing's authoritarian oppression.

Notably, last week seven activists in Hong Kong were convicted for organizing and taking part in anti-government rallies in 2019 as the special region made subversion a criminally punishable offense under the national security law.

Law was one of the student leaders during the so-called "Umbrella Movement" pro-democracy protests in Hong Kong in 2014. Following the protests, Law, alongside other high-profile activists, Joshua Wong and Agnes Chow, founded the Demosisto political party. The pro-democracy movement disbanded in late June after China's national security law entered into force. Earlier in December, Wong and Chow were sentenced to over 13 months and seven months in prison, respectively, over protests. Besides, a Hong Kong judge has issued an arrest warrant for Law in October after the activist did not appear before the court. 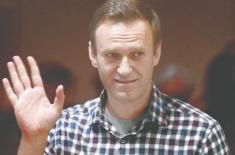 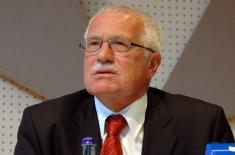 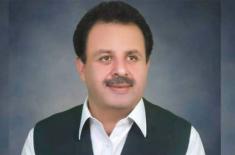 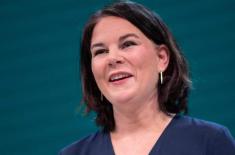 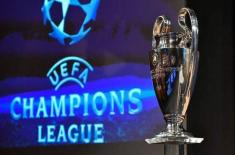 UEFA announces new Champions League format to be i .. 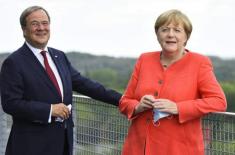