The Cougar helicopter crashed on Thursday en route from Bingol to Tatvan. According to the Turkish Defense Ministry, the incident left 11 people dead and two injured. Lt. Gen.

Osman Erbas, the head of the Turkish army's 8th Corps, is reportedly on the list of the deceased people.

"Saddened to hear reports of a military helicopter crash in #Bitlis that killed and wounded Turkish soldiers. Our thoughts are with their families and the whole of Turkey tonight," Raab wrote on his Twitter page on late Thursday.

The helicopter is likely to have crashed over a technical failure and poor weather conditions. Turkish Defense Minister Hulusi Akar has visited the site of the incident. 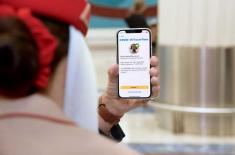 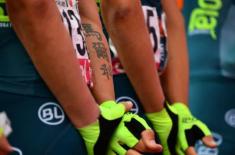 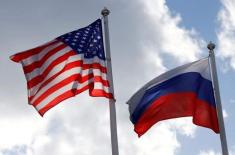 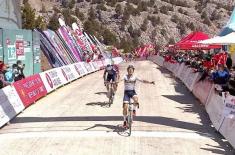 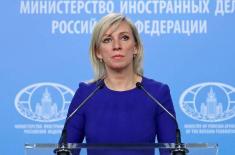 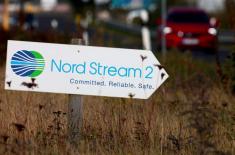