LONDON (UrduPoint News / Sputnik - 04th March, 2021) UK trade union leaders described the budget presented on Wednesday by Chancellor of the Exchequer, Rishi Sunak, as a "national scandal" and an "insult" for ignoring key worker wages, despite calls to compensate their efforts during the COVID-19 pandemic.

"Warm words don't pay the bills. The Chancellor might get some likes on Instagram, but he won't be getting any love from public service workers who will feel like this Budget is a kick in the teeth after everything they've done for the country throughout this pandemic," GMB general secretary Warren Kenny said.

According to the leader of the trade union representing more than 631,000 workers from the National Health Service, industrial, retail, security, schools, distribution, the utilities and social care sectors, the fact that "not a penny extra will go to the pockets of our key workers, it's a national scandal."

In separate statements, Kenny's colleague in the GMB leadership Rehana Azam and TUC general secretary Frances O'Grady coincided in calling the government's budget "an insult" to the millions of NHS, schools, care, local government workers who have been on the frontline during the pandemic.

Mark Serwotka, general secretary of the Public and Commercial Services union, added that the chancellor's "refusal to lift the pay cap on civil servants and other public sector workers, who have kept the country going during the pandemic, is a disgrace and economically illiterate.

On Wednesday, UK finance minister announced that the government will extend its job support scheme until September and freeze the personal income tax threshold, but will increase corporate taxes to 25 percent from 2023.

According to Sunak, the UK's Gross Domestic Product is expected to increase by 4 percent this year and 7.3 percent the next year, although the economy would be three percent smaller in five years' time than it would have because of the impact of the coronavirus pandemic.

Reacting to the budget statement in Parliament, Labour leader Keir Starmer accused the Conservative government of failing to rebuild the foundations of the economic, reward the key workers and protect the NHS.

"Instead, what we got was a Budget that papered over the cracks, rather than rebuilding the foundations. A Budget that shows the Government doesn't understand what went wrong in the last decade or what's needed in the next," Starmer told the House of Commons.

He claimed that insecurity and inequality are the central problems in UK economy but the government's budget for the 2021-2022 fiscal year does not answer them. 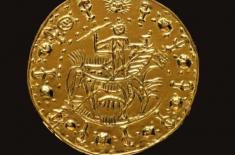 Charity art auctions to raise funds for the ‘100 .. 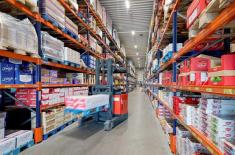 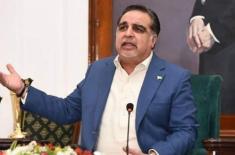 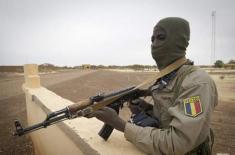 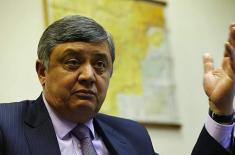 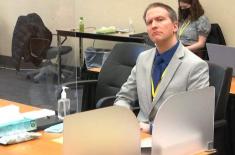 Verdict in Derek Chauvin Trial Unlikely to Usher I ..