DONETSK (UrduPoint News / Sputnik - 07th April, 2021) The Ukrainian Armed Forces fired 16 shells on the territory of the self-proclaimed Donetsk People's Republic (DPR) on Tuesday, a DPR representative in the Joint Center for Control and Coordination (JCCC) of the ceasefire told reporters.

During this period, 16 shells with a caliber of 120 and 82 millimeters were fired. Infantry fighting vehicles and grenade launchers were also used during the shelling," the representative said.

In April 2014, the Ukrainian authorities launched a military operation against the self-proclaimed DPR and Luhansk People's Republic (LPR), which declared independence after the coup d'etat in Ukraine in February 2014. According to the latest UN data, about 13,000 people lost their lives in the conflict. 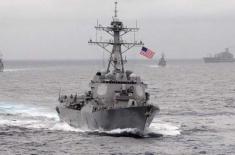 US Reneges on Deploying Destroyers in Black Sea to .. 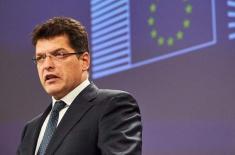 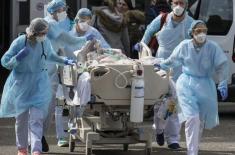 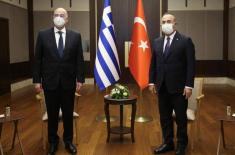 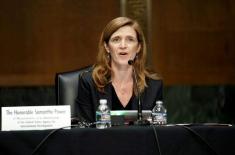 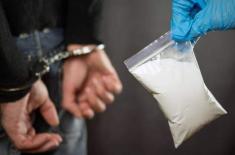