The spokesman said the UN Chief had welcomed the support of the G20 in its decision to extend the freeze on debts of vulnerable countries and call for a $650 expansion of the International Monetary Fund's emergency reserves.

"We call on the IMF to explore how to further support vulnerable low-income and middle-income countries in line with its mandate, and also for them to work with their members to continue exploring ways for voluntary post-allocation channeling of Special Drawing Rights to support members' recovery efforts," Dujarric said.

Dujarric also reiterated Guterres' earlier appeal to adopt a three-phased approach to the debt crisis based on a debt standstill, targeted debt relief for the most vulnerable and a reform in the international debt architecture. 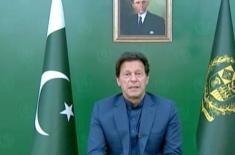 PM says breaking diplomatic ties with France is no .. 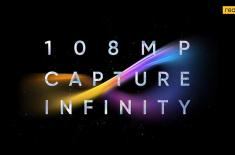 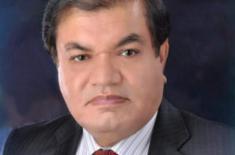 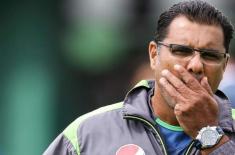 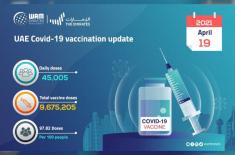 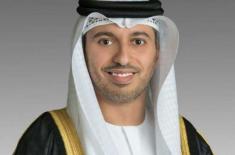