The facilities would be set up in the northern cities of Ras Al-Khaimah, Umm Al Quawain and Fujairah and are expected to produce 511 million liters (135 million gallons) of water a day, The National news outlet reported.

The plants will be run by the UAE Federal Electricity and Water Authority and MDC Power Holding Company, owned by the state-run Mubadala Investment Company.

"The timing and sizing of the facilities have been determined based on the optimal technical solution and commercial attractiveness .

.. The first phase of the project is scheduled to be completed by 2021," Mohammed Mohammed Saleh, the director general of the Federal Electricity and Water Authority, said as quoted by The National.

The outlet noted that the reverse osmosis technology would be used at the three plants, which is less energy intensive than distillation.

The UAE is one of the world's largest desalinated water producers. In January, the country unveiled the unique desalinated water reserve which is formed by a network of 315 recovery wells located below the Liwa desert. 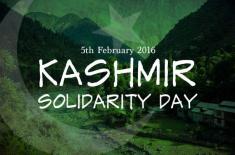 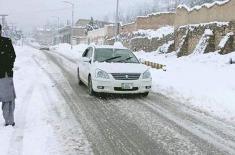 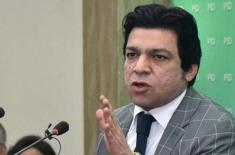 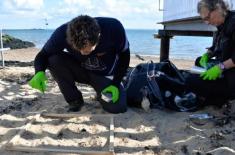 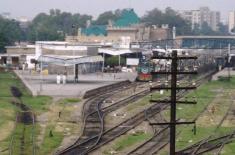 Over 45 railways quarters to be repaired