WASHINGTON (UrduPoint News / Sputnik - 23rd September, 2020) US President Donald Trump told reporters that the Supreme Court needs to be filled with nine justices ahead of the November 3 election in light of the deluge of unsolicited mail-in ballots.

"We need nine justices. You need that with the unsolicited millions of ballots that they're sending. It's a scam. It's a hoax. Everybody knows that. And the Democrats know it better than anybody else. So you're going to need nine justices out there," Trump said on Tuesday.

Last Friday, Ginsburg died of complications from metastatic pancreatic cancer at her home in Washington. Before the liberal-leaning judge's death, the high court already was stacked with a 5-4 conservative majority.

Trump has repeatedly warned that mail-in ballots will lead to mass election fraud. Many believe the Democrats will benefit more from mail-in ballots because their constituents are more concerned about the pandemic.

The election is being held on November 3 but some states will allow ballots to come in up to six days late.

AP reported that the Republican Senators are looking to begin confirmation hearings in mid-October and hope to hold a floor vote on October 29.

Judge Amy Coney Barrett is reportedly the potential frontrunner to fill the vacant Supreme Court seat. Barrett, 48, is a conservative, pro-life Catholic who is a circuit judge on the US Court of Appeals for the Seventh Circuit in Chicago. 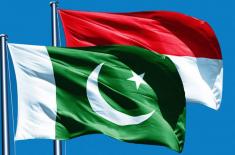 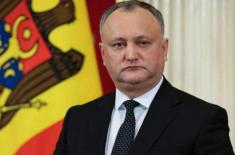 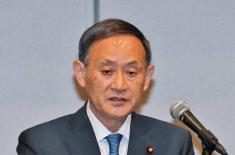 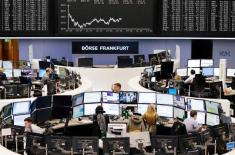 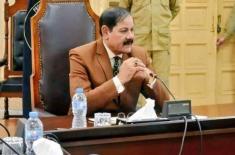 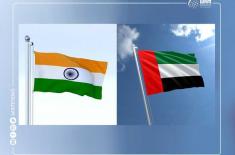