WASHINGTON (UrduPoint News / Sputnik - 26th February, 2020) The United States has extended for another year its national emergency with respect to Ukraine that serves as the basis for imposing sanctions on Russia, the White House said in a press release.

"I am continuing for 1 year the national emergency declared in Executive Order 13660," Trump said in the release on Tuesday.

Executive Order 13660 was issued in March 2014 by then-President Barack Obama. 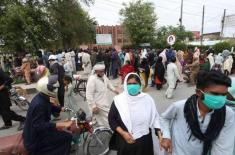 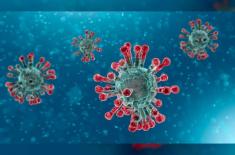 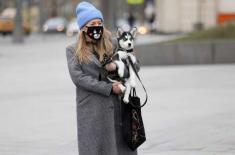 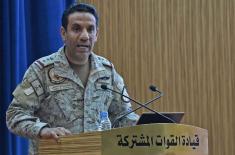 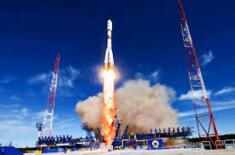 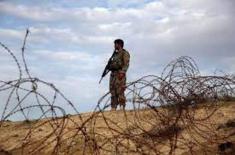