"Secretary Austin spoke by phone today with his Finnish counterpart, Minister of Defense Antti Kaikkonen," Kirby said in a readout. "Both leaders expressed a shared concern about the deteriorating security situation resulting from increased Russian Federation activity along the Ukraine border.

Earlier, Russian Foreign Ministry spokeswoman Maria Zakharova said Moscow recorded an increase in NATO military activities in the immediate vicinity of Russia's borders including on Ukraine territory and in the Black Sea. The spokeswoman added that the intelligence activities of foreign countries in Ukraine along the borders with Russia and the line of contact in Donbas have significantly intensified. 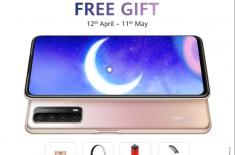 Celebrate the Blessings of the Holy Month with Hua .. 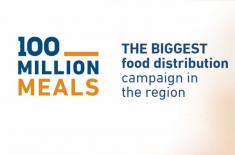 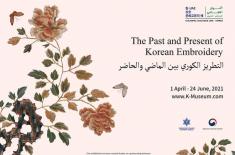 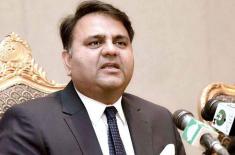 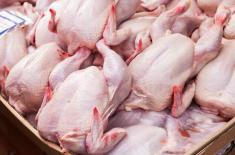 Over 1000 dead chickens recovered, one arrested 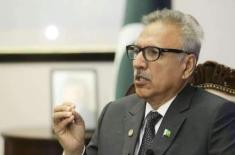