"We firmly oppose and are disappointed by the ICC prosecutor's announcement of an investigation into the Palestinian situation. We will continue to uphold our strong commitment to Israel and its security including by opposing actions that seek to target Israel unfairly," Price said during a daily briefing.

ICC prosecutor Fatou Bensouda announced earlier on Wednesday that she will formally investigate allegations of war crimes in the Palestinian territories.

The decision followed a February 5 court ruling that determined ICC's jurisdiction in the case.

Price said that the US administration is reviewing sanctions imposed by former President Donald Trump on Bensouda and her aides. 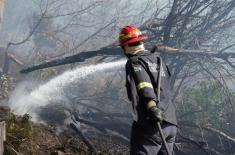 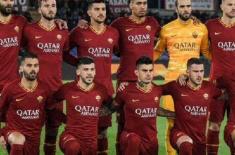 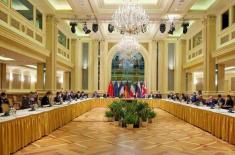