US Imposes Sanctions Against Iranian Ambassador To Iraq - Treasury Dept.

WASHINGTON (UrduPoint News / Sputnik - 23rd October, 2020) The United States has imposed sanctions on the Iranian ambassador to Iraq, the Treasury Department said in a statement.

"Today, the US Department of the Treasury's Office of Foreign Assets Control (OFAC) is designating Iraj Masjedi, a general in Iran's Islamic Revolutionary Guard Corps-Qods Force (IRGC-QF) and Iran's Ambassador to Iraq, for acting for or on behalf of the IRGC-QF," the statement said on Thursday. 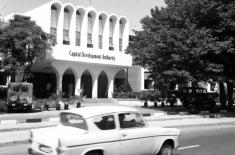 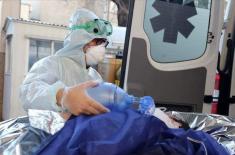 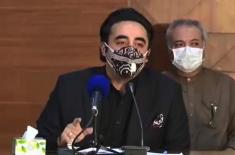 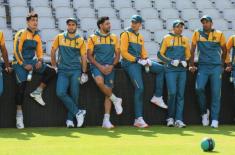 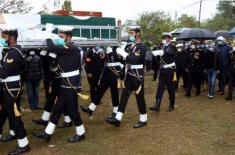 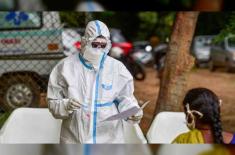