US Officials Expect Coronavirus To Spread In Country - Health Secretary

WASHINGTON (UrduPoint News / Sputnik - 26th February, 2020) US health officials and lawmakers said Tuesday they expected more coronavirus cases in the country, and the spread of the disease might even be inevitable, as the Trump administration asked Congress for more funds to fight the contagion.

"We are working closely with state, local, and private sector partners to prepare for mitigating the virus potential spread in the United States, as we will likely see more cases here," US Health Secretary Alex Azar said, speaking before a Senate subcommittee where he requested a funding of $2.5 billion to fight the outbreak.

Democrats have called on the Trump administration to increase its request to $3.1 billion, the minimum amount they say is needed to combat the virus.

The Centers for Disease Control and Prevention said the number of confirmed coronavirus cases in the United States had risen to 57.

Senator Lamar Alexander, one of the US lawmakers who attended a classified briefing on Tuesday on the potential impact of the coronavirus, said he had been told the spread of the contagion in the United States was "inevitable.

"What we heard was that it's inevitable that we'll have more than 14 cases as time goes on," Alexander said. "And what we'll have to try to do is the same thing we've already done through quarantining and monitoring through our public health system to limit that as much as possible."

Homeland Security Secretary Chad Wolf, meanwhile, said on Tuesday that the United States did not have enough face masks, respirators and related protective equipment for all Americans, although it has managed to keep the coronavirus under relative control.

"The risk from coronavirus to Americans route remains relatively low, and we will continue to implement measures designed to keep It that way," Wolf told a separate Senate hearing.

The coronavirus has so far infected more than 80,000 people globally, and killed at least 2,700, mostly in China. 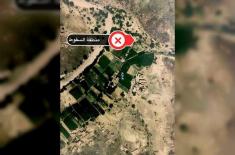 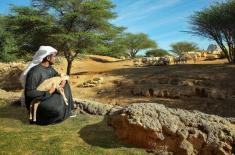 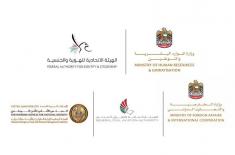 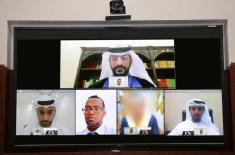 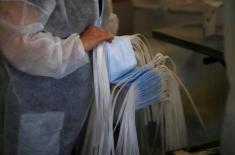 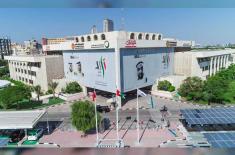