"We have placed an estimated 17,118 radio ads in Brazil, El Salvador, Guatemala, and Honduras since January 21 in Spanish, Portuguese, in six indigenous languages. These ads played on 33 radio stations, reaching an estimated 15 million individuals," Psaki said during a press briefing.

The US State Department has also worked with Facebook and Instagram on an advertising campaign to push the Biden administration's message that now is not the time to migrate to the United States, Psaki said.

Psaki also said the Biden administration will ramp up these efforts in the coming months.

The White House does not view the current influx of migrants coming to the US-Mexico border as a crisis, considering they are fleeing violence in their home countries, Psaki added.

Last week, Homeland Security Secretary Alejandro Mayorkas said the United States this year is on pace to apprehend more undocumented migrants at its southern border than it has in the last 20 years due a surge in immigration. 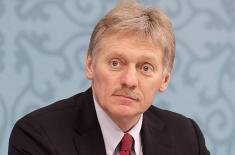 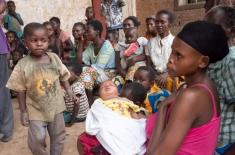 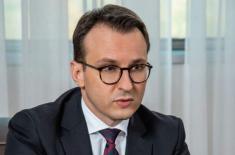 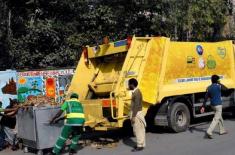 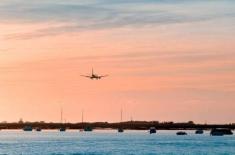 Portugal to lift suspension of flights with UK and .. 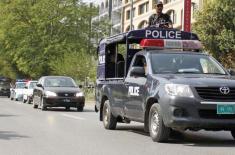