WASHINGTON (UrduPoint News / Sputnik - 03rd December, 2020) The United States has noted that China is boosting efforts to redirect its influence onto what is expected to be the incoming Biden administration, National Counterintelligence and Security Center Director William Evanina said.

"I think the last few months, you know, parallel to the elections, we've been dealing very heavy on the COVID-19 front and China's efforts to forth that," Evanina said on Wednesday. "But we've also seen an uptick which was planned and we predicted that China would now re-vector their influence campaigns to the new administration."

Evanina pointed out the authorities are starting to see this dynamic to play out across the United States and also with respect to people in the expected Biden administration.

Relations between the United States and China have been strained since 2017, when Washington updated its National Security Strategy to portray China as a major threat to US interests.

Relations further soured in 2018, when the United States imposed tariffs on Chinese imports in a bid to balance the trade deficit, but entered a tariff and trade war.

Last week, Chinese President Xi Jinping sent a congratulatory message to Biden on what he said was Biden's victory in the US presidential election and expressed hope the troubled China-US relations would improve.

Major US media networks projected Biden to be the winner of the presidential election. However, President Donald Trump has said he won but victory was stolen from him via massive election fraud and acts of impropriety.

Trump is seeking redress by seeking recounts and filing lawsuits in court to enable counting only of legal votes and discard illegal ones. Several states have said they did not find evidence of widespread election fraud and substantial irregularities.

Meanwhile, Trump has agreed to allow the transition process to begin while recounts and lawsuits are taking place and results are being certified. 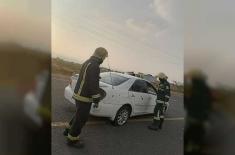 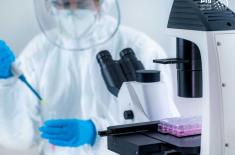 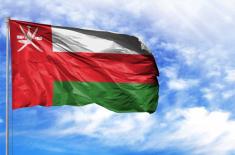 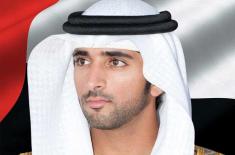 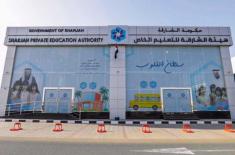 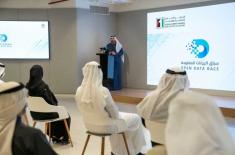